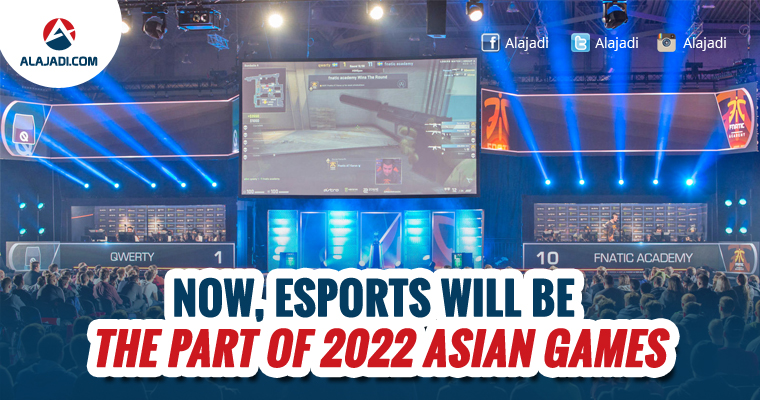 They run every four years and bring together the top athletes across 45 different Asian countries to compete in a variety competitions. The Asian Games in 2022 will be the first time esports competitors can receive medals at an officially recognized Olympic event. Esports will also be featured in the 2018 Asian Games in Indonesia as a demonstration sport (AKA no medals) and the Asian Indoor and Martial Arts Games in September. The specific video games that will be a part of the next two Asian Games have not been announced, however the Asian Indoor and Martial Arts Games will feature Fifa 2017, MOBA games (like League of Legends or Dota 2), and “real-time action” games (like StarCraft or Civilization).