Sharwanand is one of the young actors in Tollywood who became famous with his lover boy or boy next door kind of roles. Most of his movies are either family entertainers or romantic comedies. However, it looks like he decided to go one step ahead and do roles outside his comfort zone. He is currently working on the film, Mahanubhavudu, under the direction of Maruthi in which his character has an OCD. Though he is playing a slightly different character in this film, Mahanubhavudu is touted to be a romantic comedy itself. 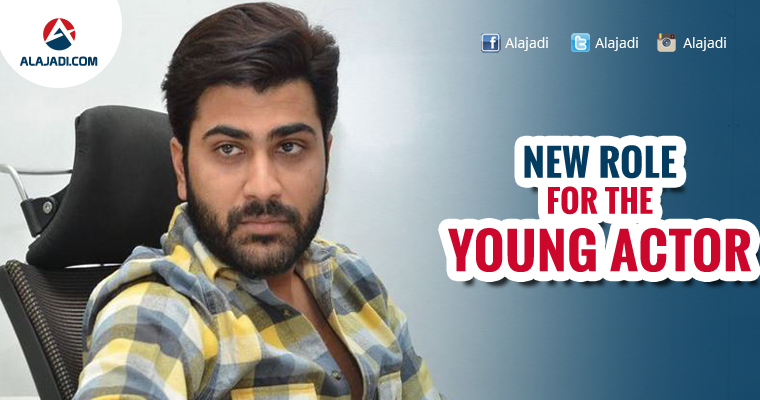 Sharwanand recently signed a film with Swamy Ra Ra director Sudheer Varma. This director made three films till date and known for his interest in the genre of crime based movies. Continuing his signature genre, Sudheer decided to cast Sharwanand in the role of a gangster. Apparently, this young actor will be seen in the role of a 40 year old gangster. This role would be the most difficult character in his acting career. For this film, Sharwanand will sport a raw and rugged look, similar to his look in Prasthanam.

Run Raja Run was a turning point in Sharwanand’s career. Before that he did experiment with the crime genre in RGV’s Satya 2which failed to attain success. Hopefully, now that he has become a big star in the industry, this movie under the direction of Sudheer will leave a mark on the audience.

Wishing Sharwanand and the entire team of this new crime movie all the very best for their upcoming project!