New SBI rules to be implemented from April 1

After private sector banks like HDFC and ICICI start charging up to Rs 150 for every cash transaction beyond the prescribed limit, India’s biggest bank will follow the suit but with lower charges. The State Bank of India has revealed a list of charges that it will be levying from April. Now, State Bank of India (SBI) has made maintenance of Minimum Balance in the accounts mandatory from April 1st and penalty will be changed from those who fail to do so. 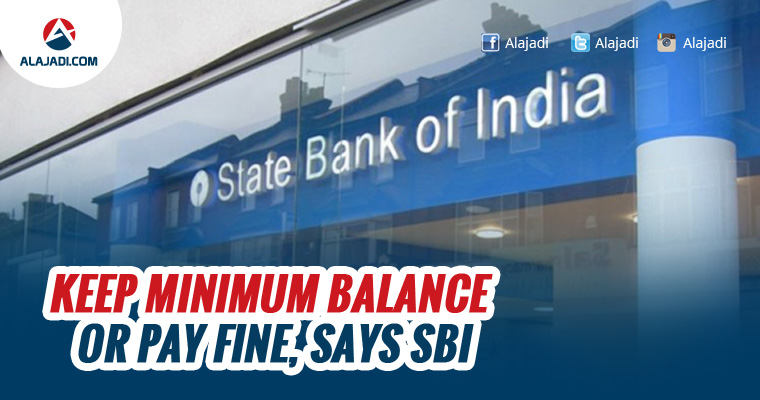 After a gap of five years, State Bank of India has decided to reintroduce penalty on non-maintenance of minimum balance in accounts from April 1, and revised charges on other services, including ATMs.

Here Is All You Need To Know About SBI’s New Rules: