In a fresh attempt to curb black money circulation in the economy, the government announced a mandatory requirement to submit Aadhaar number and the income tax permanent account number to open a bank account. The existing bank customer will also have to provide their Aadhaar number to their respective banks by December 2017, or the bank accounts will be deemed as non-operational.

In addition, Aadhaar will be required to make any financial transaction of over Rs 50,000, hence doubling the unique identification card’s significance in the government’s mission to crack on unaccounted income. The rules expand the purview of Aadhaar, which is a 12-digit identity number with biometric data currently enrolled by over 99% of Indians aged 18 and above. 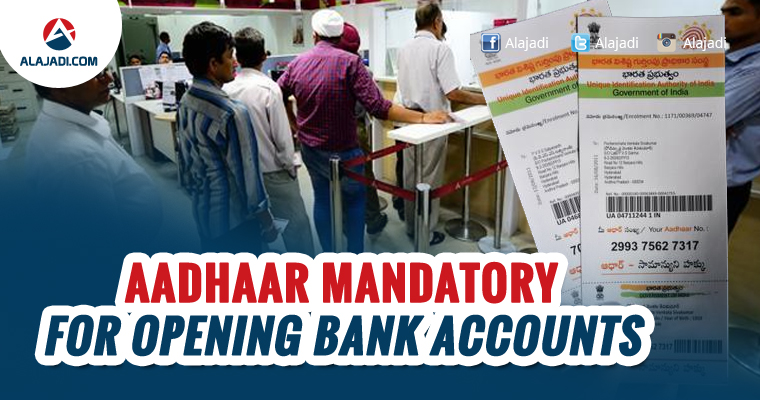 The new regulations include the following provisions:

The Rs 50,000 and above transactions needing Aadhaar card and PAN are also likely to include mutual funds investment, and investments in fixed deposits and insurance segment as well, thus ensuring that all the investments will be able to get traced through biometric identity. The Aadhaar and PAN rule will also apply to the set of transactions that seem to be connected and cross the Rs 50,000-mark.

The amendments to the Prevention of Money Laundering Rules that made both Aadhaar and PAN mandatory from June 1, is also likely to make the rules and provisions concerning the small accounts, such as the accounts created under Pradhan Mantri Jan Dhan Yojana, more stringent.