Yet Another Popular Anchor Turns Heroine

Tollywood industry is one of the most creative in the world. Recently the Telangana government decided that the Nandi Awards will hereafter be called the Simham Awards. The Telugu industry has talented actors and artists, and here is a talented anchor who turned as a heroine recently. 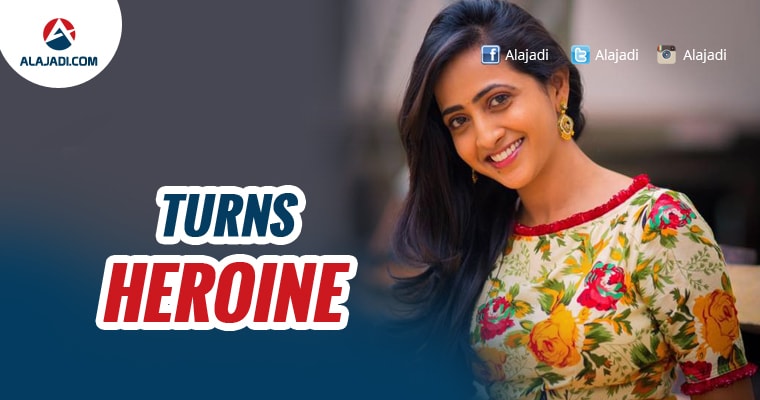 Popular television anchor Lasya is making her career in Tollywood as an actor in the film Raja Meeru Keka. The film is directed by Krishna Kishore and produced by M. Raj Kumar under RK Studios banner. Along with Lasya, Revanth and Noel are essaying the lead roles. Team Raja Meeru Keka recently had a formal launch which was graced by D. Suresh Babu and K. Raghavendra Rao.

The first shoot schedule of the film began sometime in the second week of May. On the occasion of the formal launch event the producer of the film said, We thank the audience for making Guntur Talkies such a hit. We hope that Raja Meeru Keka, too, will be a hit. M. Raj Kumar had also produced the movie Guntur Talkies which went on to be a super hit.