KCR to be conferred with Honorary Doctorate

Telangana Chief Minister K Chandrasekhar Rao will soon become Dr. K Chandrasekhar Rao. Yes, He is likely to be conferred with an honorary doctorate from reputed Osmania University (OU). KCR will join the likes of BR Ambedkar, Former PM Manmohan Singh and few other eminent personalities if he is conferred with Doctorate from OU. So far, Around 20 noted personalities received doctorate from prestigious Osmania University. Notably, OU hasn’t issued Doctorates to any individual in the past 15 years. 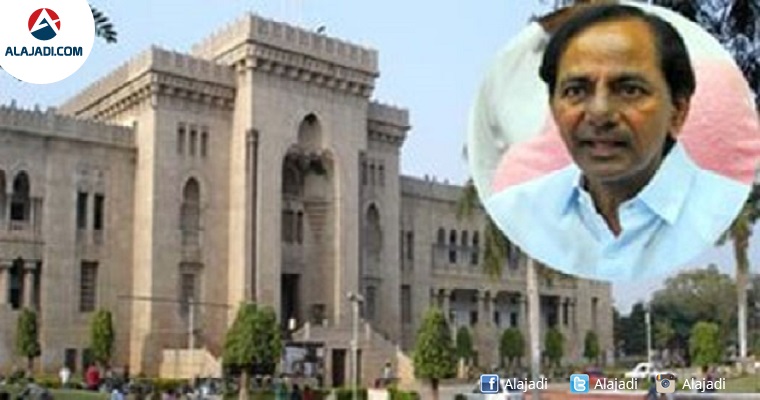 KCR would be presented with honorees cause during the 100th anniversary of the founding of the university. Though it is almost completing 100 years, the OU has honored less than 20 persons with honorary doctorates. Among them are Babasaheb Ambedkar and Dr Manmohan Singh. The last recipient of honorary doctorate was Arun Netravali, who was conferred doctorate in 2001.

TRS Supremo might have been delighted to hear the news of his Doctorate as he himself is a former student of OU. KCR has pursued MA Literature from Osmania University in 70s. Now, He is being honored for achieving the Telangana statehood in a peaceful manner.