Telangana Today is perhaps the first instance of a politician in south India indirectly backing an English newspaper, but will they be welcome in the hyper local news space of the state? K. Chandrasekhar Rao likely feels that an English newspaper will be able to project his party’s programmes in a positive light and its news items will resonant with a national audience. 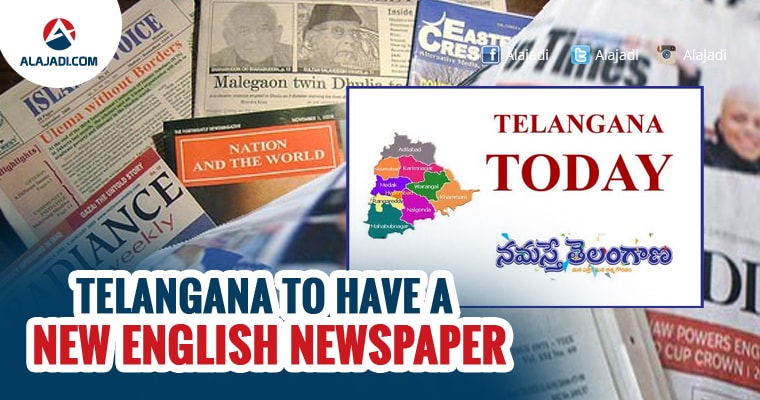 Telangana Today, which is expected to be the mouth-piece of TRS, is all set to hit the stands from December 16th this year. This english newspaper is being promoted by none other than TRS Supremo and Telangana CM K Chandrasekhar Rao. Telangana Publications Limited will be publishing this daily.

Initially, KCR planned to launch Telangana Today on December 12th. After he was informed that it wasn’t an auspicious day and it also coincides with the Muslim festival Milad-un-Nabi, The launch event has been delayed by four days. Finally, Telangana Today arrives on the same day which marks the commencement of Dhanurmasam which is considered to be a holy month for Vaishnavites. Chinna Jeeyar Swamy is said to be the one behind the postponement of Telangana Today launch.

KCR doesn’t want the launch of Telangana Today to be a grand affair. Even the circulation of the copies will be in a very limited manner.