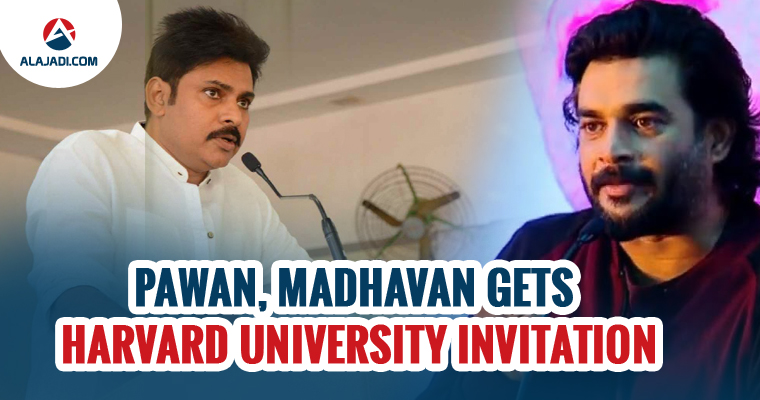 Along with politician, actor R Madhavan has also been called as guest speakers at the 14th edition of conference, which is considered to be one of the largest student-run conferences with a focus on India in the US.

As per schedule, the conference is slated to be held next month on February 11 and 12.

The king of Tollywood and Jana Sena party, Pawan Kalyan will be speaking at India Conference 2017 at Harvard.

As of now, it’s uncertain about what Kalyan would be speaking at the conference. Though Pawan Kalyan never turned up to deliver a speech at such a high-level conference, his fans are keen to see him pull off effortlessly. Expectedly, Kalyan will address a large gathering at the university which homes many Indian and Telugu people. Meanwhile, R.Madhvan was looking very excited to be invited for the conference.

Really looking forward to having R. Madhavan @ActorMadhavan as a speaker at IndiaConference 2017 in February at Harvard University, Boston. pic.twitter.com/tcVrQsW8DH