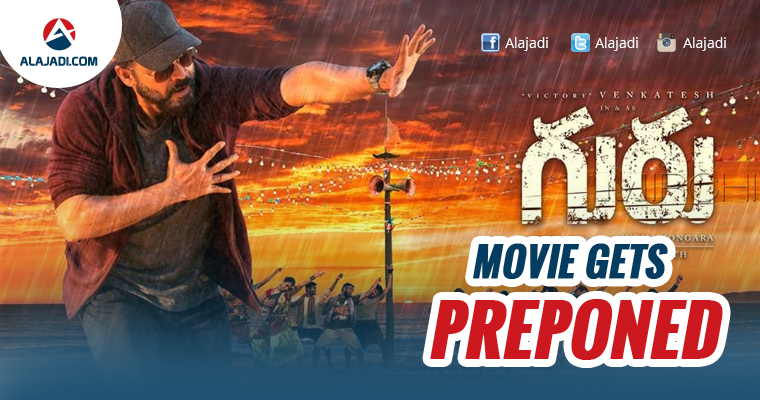 Coming to release date for this movie, its getting postponed since January 2017. Guru was slated to hit the theaters on Republic day as a treat for his fans. But unfortunately they have changed the decision to delay the movie release hence all the audience and fans are disappointed regarding it. Again, Guru team has announced that they are releasing the film on April 7.  But, the latest buzz in the industry now reveals us that the film will be preponed and releases in the month of March. As per the latest buzz in the industry, the film Guru will be released in the last week of March and most likely on 31st of March.