Victory Venkatesh’s most awaited film Guru hitted worldwide screens on March 31st. Guru movie received the positive talk from Telugu audience. The film got good Opening on his first day at the Domestic and overseas on first day. Guru is a sports drama directed by Sudha Kongara and produced by S. Shashikanth on Y NOT Studios banner. The film features Venkatesh as boxing coach while female lead Ritika Singh as an aspiring boxer. 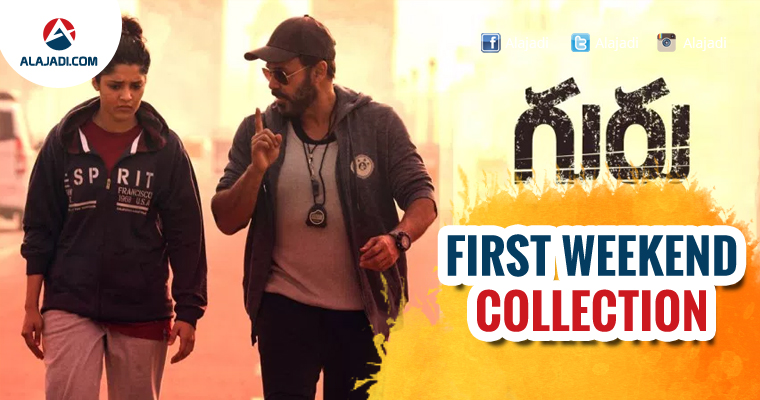 Santhosh Narayanan is the music director for this film. K.A.Sakthivel is the cinematographer, while Sathish Suriya is the editor for the film.  But Venkatesh took up this challenge and is enjoying the success now. After beating films like Katamarayudu, Guru has made some good collections for the weekend. After looking at this we can undoubtedly say that Guru is a Super hit!

Here are the first Weekend Collections of Guru: