Beauty and the Beast Movie Review and Rating

Beauty and The Beast is back in a live-action avatar. The remake of 1991 classic story stars Emma Watson as independent Belle and Dan Stevens as The Beast. Beauty and the Beast is an intriguing love story of a brave and intelligent Belle and a cursed prince and how she saves him despite all the hurdles. 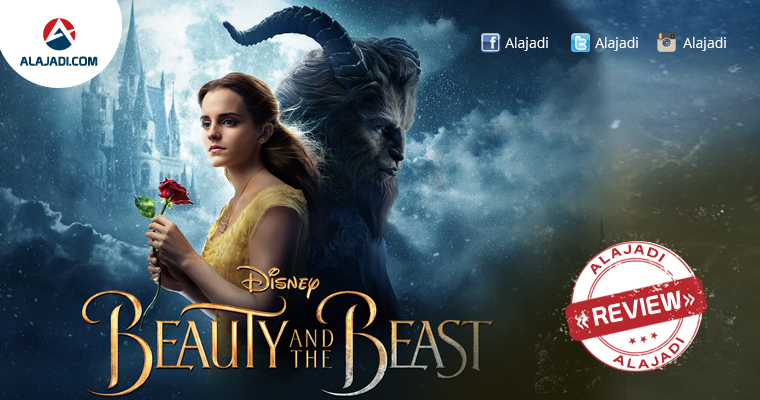 This is a live-action remake of Disney’s classic love story. ‘Beauty lies within’ is what an enchantress expects a vain and arrogant prince (Dan Stevens) to know. He learns it the hard way when her curse turns him into a terrifying beast. Her spell can only be broken if he finds true love. Meanwhile, Belle (Emma Watson), the non-conforming daughter of a village inventor and artist, seeks an adventure. She stumbles upon the beast and magic unfolds.

Disney is back on the big screen with the magical story of a beautiful young woman who falls in love with her captor. As weird as it may sound on the outside, count it on Disney to make girls all over the world wish for a story just like that. Beauty and the Beast, a live-action adaptation of the hit 1991 film, stars Emma Watson as Belle, the young girl we just mentioned. She lives in a small town in 18th century France and dreams of exchanging her simple, provincial life for an adventure.

Dan Stevens: He is transformed into a hideous creature after he behaves ungentlemanly with an enchantress.

It doesn’t matter if you are or aren’t a fan of Disney princesses or the classic fairy-tales. Book your tickets for this musical in IMAX 3D now, as Bill Condon’s recreation is delectably mesmerizing and magical. The special effects, sound, costumes, voice-overs, songs – overall production values are first-rate. They make you live the fairy-tale as you are transported to the castle along with Belle, experiencing her adventure.