Rouge upcoming Telugu Kannada bilingual action thriller is all set to release at 31st March 2017.  Puri Jagannath after a gap came up with the movie Rogue. The movie is the same as previous love stories of Puri Jagannath but how he portrays the characters gives you the true story behind the movie. The film introduces Ishan in the lead role, along with Mannara Chopra and Angela Krislinzki playing the female leads. 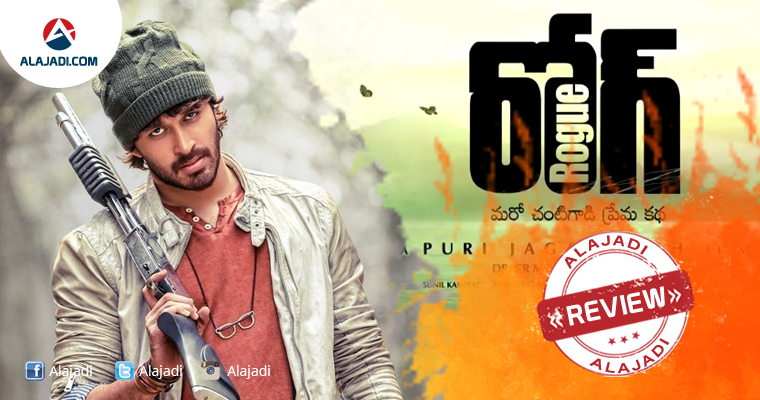 The movie revolves around a guy who is a middle class daily wage worker and gets into the life of a girl accidentally who falls in love with the girl. He will be sharing his story with the girl in order to save the girl from villain but the girl instead fall in his love. In the mean while, both hero & heroine get close to each other. Thakur Anoop Singh played as Bad Guy, who is psycho character. Villain seems Heroine and start harassing her. The villain will be chasing them and they will be hiding from them far away somewhere and finally gets a happy ending.

He is being launched by popular South Indian filmmaker Puri Jagannadh the man who gave a jumpstart to the careers of Ram Charan Teja and Sandalwood star Puneeth Rajkumar. As we know, Puri Jagannath is famous for his dialogues which makes sense as soon as you listen. Rogue is a thriller romantic entertainer. You won’t regret the movie after watching. Rogue is a romantic movie with a liberal dose of action. Like every Puri Jagannadh film, the latest bilingual is expected to have a simple story backed by a well-written screenplay.

Ishan: He is brother of producer and politician CR Manohar, is making a dream debut with bilingual film, Rogue. He has done good job in his introductory film.

Mannara Chopra and Angela Krislinzki: They  also entertain audience with their glamorous roles.

Thakur Anoop Singh: He plays as a villain role. He justified to his role.