Ishan Introduction Teaser in Rogue is Out

Puri Jagganadh launched the first look posters and teaser of his new film Rogue. It is Bilingual Movie movie directed by Puri Jagannadh. This film marks the debut of hero Ishan, the nephew of the popular Kannada producer C.R. Manohar. Mannara Chopra and Angela will be seen in the lead roles for the movie. In the teaser he looked totally comfortable facing the camera and seems to be a promising actor. 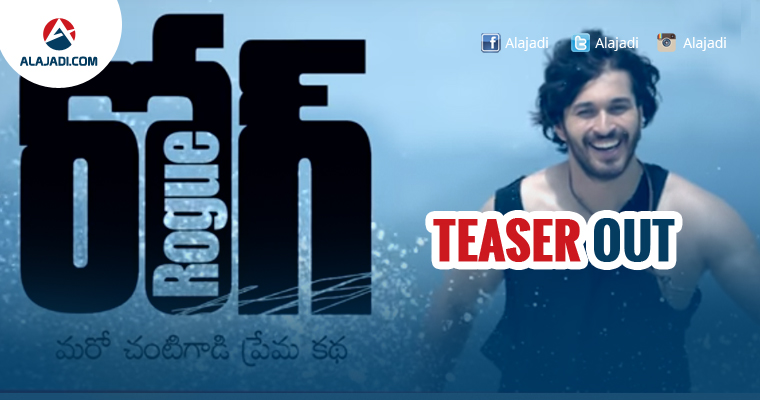 Puri Jagannadh who has introduced many stars like Ram Charan to the industry will be introducing another young hero with his movie‘Rogue.  Exactly on 22nd Feb at 12 AM, Puri released the teaser of the film (both Telugu and Kannada versions) via social media. Puri is intensively promoting the film on social media by releasing movie stills, poster and motion videos. Now, He is released the teaser of Rogue which showcase the lead actor Ishan’s look in the film.

Today midnite 12 am ,Will b revealing n introducing my hero from #Rogue film with a teaser .. #StayTuned #RogueTeaser #DebutHero @cv_ishan

The 13-second teaser looked impressive although it entirely focuses on the film’s lead actor Ishan. Ishan looked simple and appears to be at ease. In the teaser, he looks totally comfortable facing the camera and seems to be a promising actor. Since the film marks the debut of newcomer Ishan, Puri Jagganadh is focusing a lot on this film as at this point in his career it means a lot to him. It is expected to release in the last week of March. An official announcement regarding this is yet to be out.