Sairam Shankar, the brother of talented film maker  Puri Jagannadh is one of the young talented actor of  Telugu film industry.  Now he is  coming up with action thriller drama Nenokaram. Sai Ram Shankar has been trying hard to get that one good hit in his career. His long-delayed film, Nenorakam has finally managed to hit the screens. Let’s see whether it gives him his much-needed break. 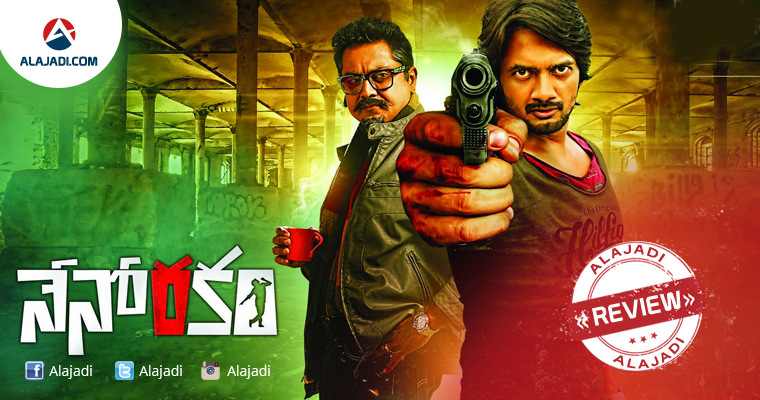 Gautam(Sairam Shakar) is a loan recovery agent who tries hard to woo Swecha(Reshmi Menon) and finally wins her love. Just when things seem to go absolutely fine, Swecha gets kidnapped and Gautam is forced to commit different crimes to save his girlfriend. Who is this kidnapper? What does he have to do with the couple? and how does Gautam save his love interest? That forms the rest of the story.

Nenorakam is surely a better film when compared to Sairam Shankar’s previous duds. The suspense-filled second half and kidnap drama are good assets. But, it is the first half which is slightly below par. If you manage to sit through this routine and mundane part, this film ends up as a decent watch for the rest of the time.

Sai Ram Shankar: He did a decent job in Gautam’s role, and his performance will impress everyone.

Reshmi Menon: She too good in the film. She impressed with her looks as well as performance.

Sharath Kumar: He also did a great job in the movie. Dubbing suited him well too.

The director could have worked more on the script especially for some scenes in the first half. The dialogues are enjoyable. The technical team has worked really well for the output of the film. The performances of the movie are pretty much decent. The music of the film scored by Mahith Narayana is good. The songs and the audio album has already got some good appreciations. The cinematography of the film has been handled by Siddarth Ramaswamy and he impressed us with his work. The DOP did a commendable job in the movie. Karthik Srinivas is the editor of the project.