Sairam Shankar Nenorakam Trailer Is Out

Hero Sairam Shankar is back again with his upcoming film Nenorakam. The film features Sairam Shankar and Reshmi Menon in the lead roles. Popular actor Sarath Kumar will be seen in crucial role in the movie. Directed by Sudarshan Salendra, Nenorakam is said to be a suspense thriller drama. 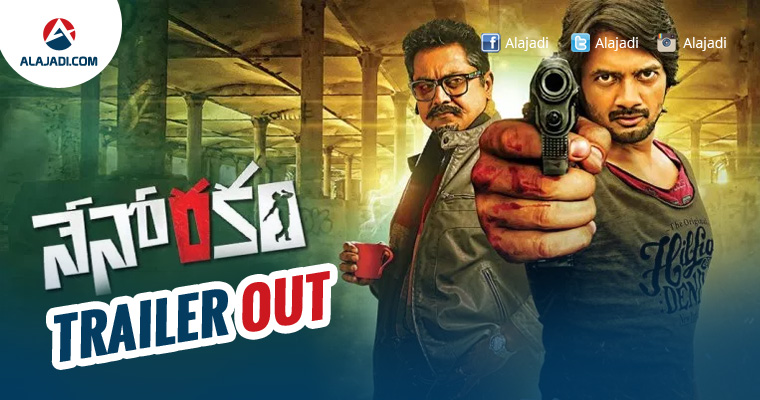 Finally gets a release date. The makers of this movie have decided to release the movie on March 17th. Tamil senior actor Sarath Kumar will be seen in an important role in this action entertainer. Directed by Sudershan Salendraa, this movie has Reshmi Menon as the female lead. Chakri’s brother Mahith has composed music.

His name is Gowtham, he started his life not by walking but by running. Later as he grew up he is wondering whether he should continue running to save someone’s life or will he stop running and die? Unfortunately, he only has deadlines but no lifelines. Don’t wait for more, I am not narrating a story neither am I continuing it. I know it is very interesting but if you want to know what exactly happened in Gotham’s life we all should wait for Nenorakam.

The lines which I have said above are from the trailer of this film which has been launched yesterday. The trailer looks very exciting and interesting too. This is a very suspenseful film. Tamil actor Sarath Kumar is playing a key role in the movie. Wibha Entertainments banner is presenting the movie. Hope this film fetches Sairam Shankar a big break in his career which is has been waiting for a long time. Let us catch up at the theaters soon and see how far will Gowtham run.