Actor Nandamuri Kalyan Ram has released his first look in director Puri Jagannadh’s next Telugu movie titled movie “ISM” on July 4. The movie’s first look poster has a quote – “You can arrest this guy but you can’t arrest his idea’. ‘Ism’ means a philosophy or ideology. Since Kalyan Ram plays a reporter in the movie and practices Journal-ism, it was chosen as the title. 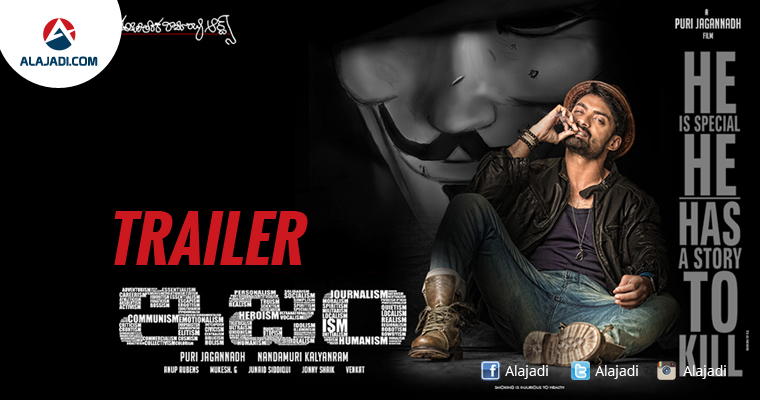 Most awaited flick of Nandamuri Kalyan Ram’s ‘ISM’ teaser is released 5 ‘O’ clock today(september 5th) on the occasion of Vinayaka Chavithi festival. . Aditi Arya is the female lead in the movie and Kalyanram himself is producing ISM on NTR Arts banner. Anup Rubens is composing the music for this big budget action entertainer which will complete shoot by September. The cinematography handled by Junaid Siddiqui and Mukesh G handled the editing.The film is hitting theaters on 29 September 2016 on the occasion of Dussera.