Young Tiger NTR’s most awaited and hyped film ‘Jai Lava Kusa’ is gearing up to release on September 21st, 2017 as Dussehra Special. The regular shooting of his highly anticipated film is going on rapid pace and makers will wrap up shooting. The film is directed by KS Ravindra who was popularly known as Bobby. It is produced by Actor Brother, Nandamuri Kalyanram under the banner NTR Arts. 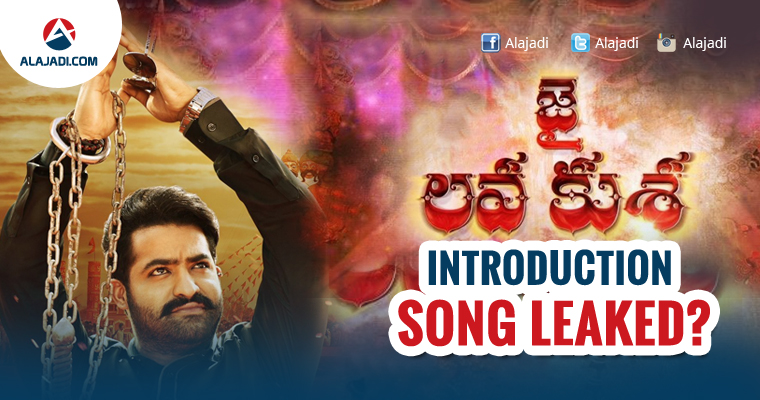 Earlier, Jai Lava Kuda teaser leaked before the official launch. makers have been successful in getting the culprits arrested within hours after the incident. “A guy named Ganesh From Editing Room is one of the main suspects behind the leak of Jai Lava Kusa content. Jai Lava Kuda is touted to action and romantic entertainer,  NTR is playing a triple role i.e Jai, Lava, Kusa in the film. the film has two actresses Raashi Khanna and  Niveda Thomas in the female lead. Recently the makers released the teaser that features ‘Jai’ character and his  other two roles in the film are heavily guarded.  The film also features Nivedha Thomas and Raashi Khanna, Ronit Roy, Nanditha Raj, Abhimanyu Singh, Hamsa Nandini and Priyadarshi Pullikonda in important roles.