Yadgirigutta, fondly known as Telangana Vaikuntham, has always been a place of immense holiness and sanctity. However, over the years, it lost its sheen to an extent. Considering the mythological and religious significance of the temple, the temple did not seem as grand as it was supposed to. But good times now! Chief Minister KCR has a whole set of upgrades planned out for the Temple and its surroundings. Ever since, Telangana has been seeking to raise the popularity of its own temples as pilgrimage sites, and has settled on the Yadadri (earlier called Yadagirigutta) Sri Lakshmi Narasimha Swamy temple as the answer to its prayers. 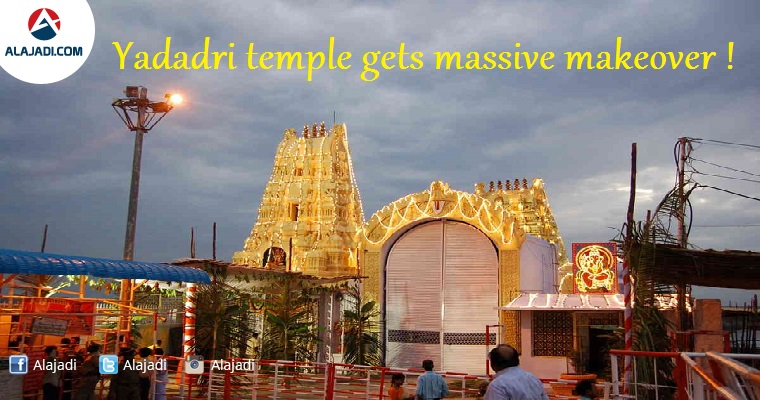 Some of the interesting facts to know are: