Whats App has recently changed its ‘Privacy Policy’ and will now share information with Facebook, which includes mobile numbers. But for users who are worried about Whats App handing over their data to Facebook, there is an option to out of this new change. 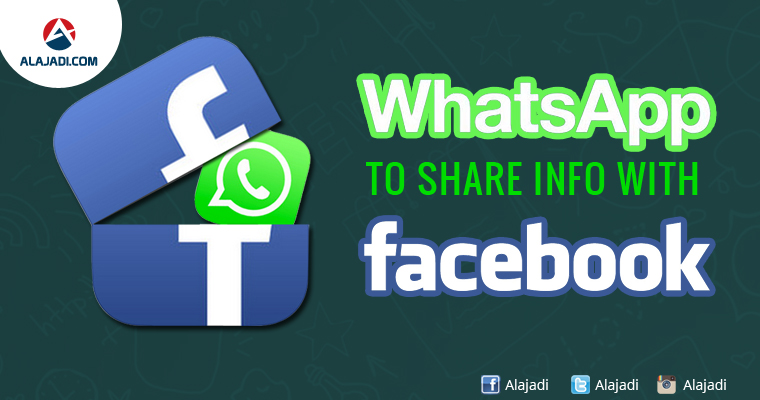 In Whats App on iOS, go to Settings>Account and at the bottom there is a slider called ‘Share My Account Info.’ Unchecked that if you don’t wish for Whats App to share your information with Facebook. Whats App says if a user picks ‘Don’t Share’ they won’t be able to change it in the future.

Users need only a phone number to sign up for Whats App. A Facebook account isn’t required. Whats App said users who signed up as of Aug. 25 have a 30-day window to opt out of sharing some account data with Facebook after accepting the new terms of service. The app rolled out end-to-end encryption earlier this year.