Video calling comes back to WhatsApp beta on Android

Whats App is one of the most popular messaging apps on the planet, so even small changes warrant some attention. This isn’t a small change, though. This is a big one. Whats App is rolling out support for video calls in the Android app, but not everyone has the feature yet. The new free video calling feature appears to be available only in the latest Whats App beta version for now. 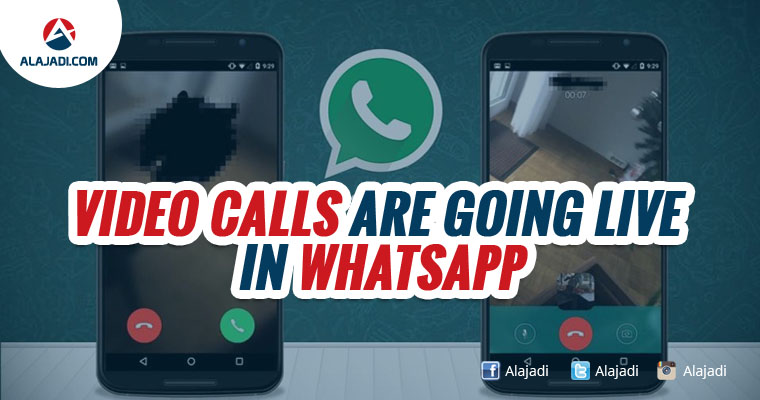 However, Whats App still has not started to advertise the feature, even though there have been many reports that people have started testing this Android app’s new beta version on their smartphones. If the users are on the new beta version of the app on Android, then they will now be able to see a ‘Video Call’ and ‘Voice Call’ choices when they tap the top dialer button. A new dialog giving the option between a standard voice call and a video call will appear. The feature reportedly lags a bit since it is still in its beta version. Whats App has an official beta testing program available on Google Play. In order to own this feature, users will have to get Whats App’s latest beta version.

Users will have to sign up for it by clicking on the ‘Become a Tester’ button. One can also download the beta version of the messaging app from other websites like APK Mirror, which offer apps signed by Google. But one must make sure that the downloaded version is at least 2.16.318. Earlier in October, there were reports of the video calling feature being seen in some of the Windows apps. Now with the app being seen in Android’s beta apps, it is clear that Whats App will son introduce it in stable versions of Android and in Apple’s iOS as well. Video calling is a highly anticipated service on messaging apps. Facebook as always been a revolutionary when it comes to virtual communication, from texts to voice.