Venkatesh As Barrister Parvatheesam In His Next?

Venkatesh is one such hero in Tollywood, who never fails to woo the family audience. From Chanti to his upcoming film Guru, he never hesitates to attempt unique stories. While his next Guru is all set to hit the screens on March 31st, the actor is already preparing the background for his next. The latest buzz is that Venkatesh has signed a project in which he will be seen in the role of the Barrister Parvatheesam. 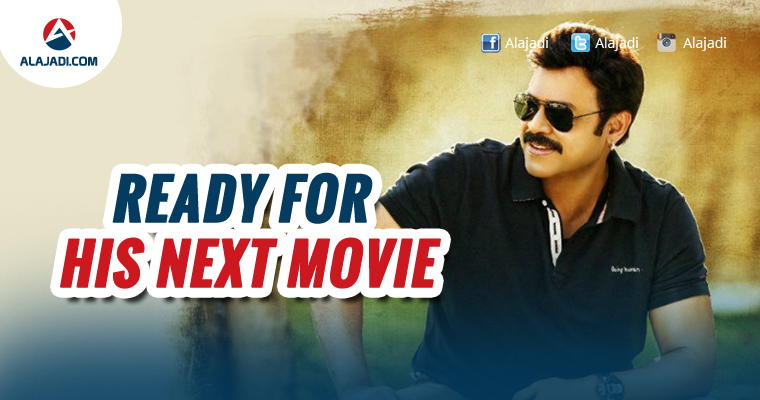 Barrister Parvateesam, a humorous Telugu novel, penned by Mokkapati Narasimha Sastry in 1924 is regarded as one of the best works in literature. In the 40s, Even a Telugu feature film based on his humorous novel was directed by R Prakash.  However, official confirmation is yet to be made. Venkatesh is the front-runner to reprise the title role in the adaptation of this classic novel. Apart from Puri Jagannath, Few other filmmakers are under consideration for this hilarious entertainer. Released in Three Parts, Barrister Parvateesam is about the troubles faced by a man hailing from Mogalturu in West Godavari during his journey before and after becoming a Barrister.

Part 1: Starts with the background of Parvateesam and ends after he lands in England during the pre-independence era.

Part 2: His journey from England to Scotland and how he got accustomed to the new culture. Parvateesam’s live-in relationship with a Scottish National, learning to play Golf and how he becomes Barrister at the time of First World War were covered in this part.

Part 3: Parvateesam lands in Bombay in the beginning of third part. The influence of the Western Culture on him, Controversy over touching the hand of a Married Woman while helping her to get into a bullock cart, Marriage, Practising Law in Madras High Court and Participation in Freedom Movement had been touched.