Varun Tej Mister Trailer To Be Out Tomorrow

After almost a year, Varun Tej is all set appear on screen with his ready to release Mister, which is a Srinu Vaitla’s directorial. He last appeared in Lofar film directed by Puri Jagannadh. It is known that the film is going to be released on April 14th. The makers are planning to launch the trailer at 6 PM in a grandeur venue tomorrow. Official confirmation is awaited. Featuring Lavanya Tripathi and Hebah Patel as the female lead roles alongside Varun Tej. 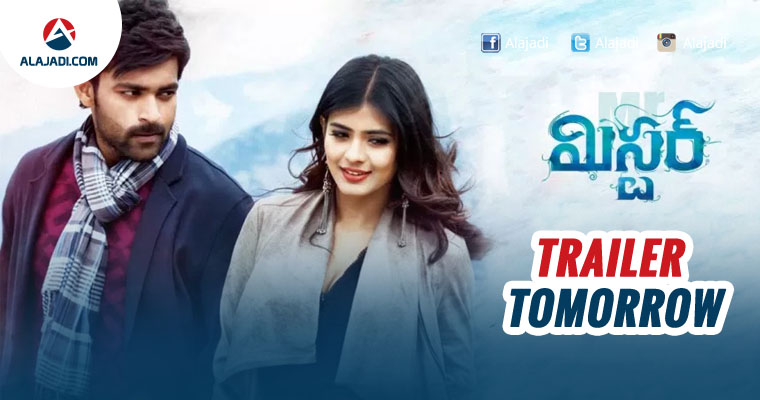 Unlike his previous films, the director is much focused on love and emotional elements in his latest movie and it is a well known fact that the already released teasers have grabbed the eyeballs of the audience. Varun Tej in this film looks more stylish and even Hebah and Lavanya too impressed the audience with their flawless beauty. It is directed by Srinu Vaitla and produced by Tagore Madhu and Nallamalapu Bujji under the Leo Productions & Sri Lakshmi Narasimha Productions. The makers have plans to release the film on April 14th. The team is now gearing up for the post production works. The rerecording is in the finishing stage.