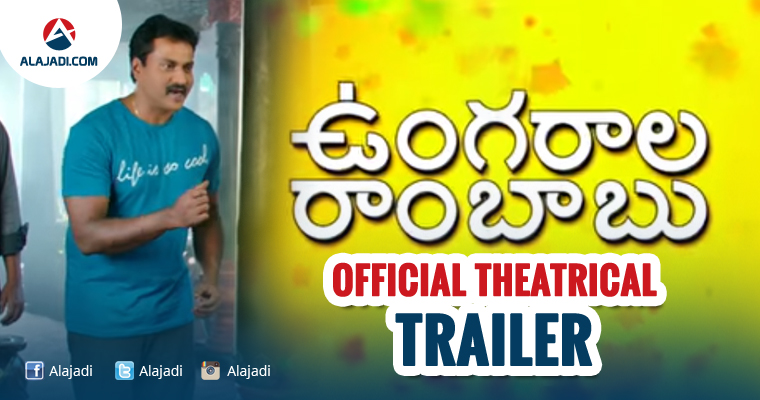 Kranthi Madhav, who is more known for meaningful and message-oriented films such Onamaalu and Malli Malli Idi Rani Roju, seems to have switched on to the concept of churning out – entertainment, entertainment & entertainment. Yet, Kranthi seems to have balanced it well in right proportions.

And one thing is pretty evident that the entire trailer is very colourful and looking rich with bright palette. Thanks to good technical aspects such as cinematography and DI, without which it would not had been the same. Ghibran’s music, popular cast such as Prakash Raj, Posani, Ungarala Rambabu trailer is promising. Heroine Mia George looks glamorous making the trailer more colourful. Let’s wait and see whether this film would give the much-needed success to Sunil or not.