Though Rana hadn’t got huge success as a hero, he bagged blockbuster in his career by Bahubali by playing anti-roll Ballaladeva. His character could be said as one of the highlights of the Baahubali movie. Rana is well known for his friendly character also in Tollywood, as even he came from great background family, he will be very Jovial with everyone. Till now even hadn’t got into any controversy also. But now one social activist person from Coimbatore had given the complaint in the police station on both Rana and Prakash raj. 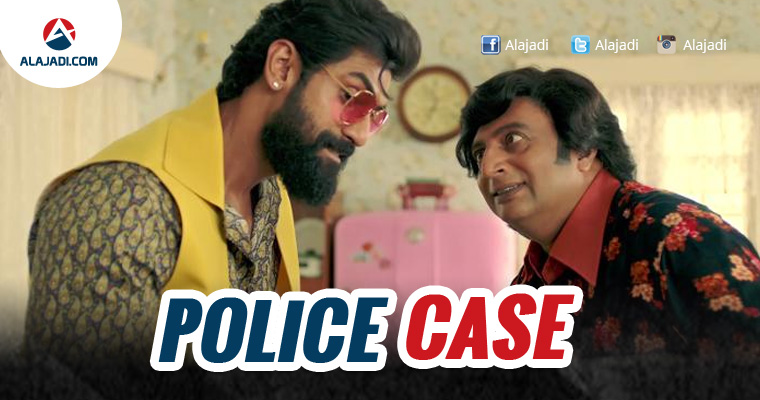 The reason Rana and Prakash Raj both have been promoting gambling and Rummy game on websites. The ads are telecast on TVs and the petitioner feels such gambling could ruin small families. Since there is a ban on gambling, betting, and Rummy police have taken it up for investigation.

This advertisement is shot for television telecast and hence made to households even. A petition was filed against the actors. The petitioner also mentioned that there are several other websites on the internet that are promoting online gambling besides junglerummy. Will these websites be banned? Will any action be taken on Prakash and Rana? Let’s see.