Once A Teacher, Now A Social Worker For The Tribals

A degree in engineering from IIT Delhi, a Masters degree, and a PhD from Houston were just stepping stones for Alok Sagar, an ex-IIT professor. Alok has been living for 32 years in the remote tribal villages of Madhya Pradesh, and serving the people living there. 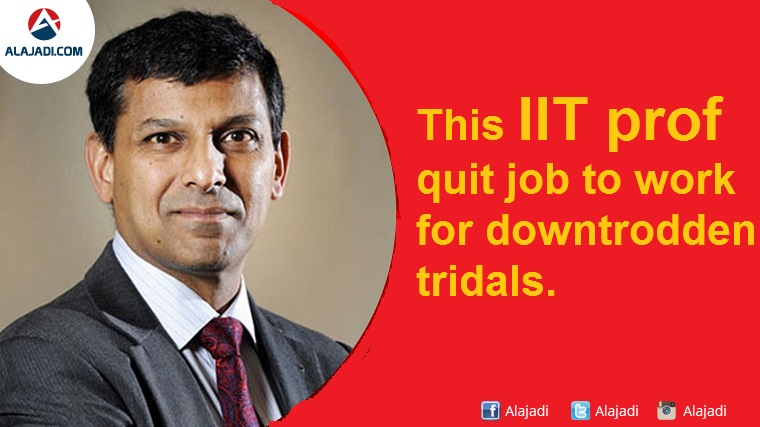 He quit his job in 1982 and went to Betul and Hoshangabad districts of Madhya Pradesh. There he started working with the people on the ground. He has planted more than 50,000 trees in Betul district. And in association with the Shramik Adivasi Sangathan, he works for the welfare of tribals. He is now living in a remote village called Kochamu with 750 people. The place is devoid of roads and electricity.

For the past 26 years, he has been living in Kochamu, a remote village with 750 tribals, lacking both electricity and roads, and with just a primary school. He owns just three sets of kurtas and a cycle, and spends his day collecting and distributing seeds among tribals. He can speak many languages and dialects used by tribal in the region.

Unable to trace his background, the Betul district administration grew suspicious of Sagar and ordered him to leave, citing security reasons. It was only then that the former professor revealed his actual qualifications.