Tollywood Hero Nikhil Upcoming Movie Ekkadiki Potavu Chinnavada Teaser Trailer has been released. However, everyone knows for his incredible on-screen characters with the historical backdrop. The film features Nikhil, Hebah Patel, Nandita Swetha as the main lead characters. Fans have avidly waiting for this film from the time of title announcement. 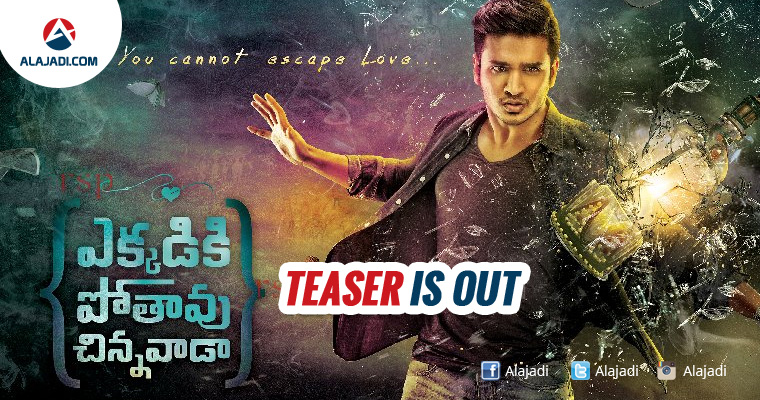 While the teaser is filled with good elements which give a hint that story of the film will be based on suspense and thrilling elements. One can expect a full length suspense thriller from “Ekkadiki Pothavu Chinnavada”.

After watching the teaser, one can confidently say visuals were amazing. And for this, we should give credit to the cinematographer Sai Sri Ram. Dialogues spoken in the teaser made it even more interesting. Hebah Patel is gorgeous more so than ever in this film. “Ekkadiki Pothavu Chinnavada” is expected to be released in mid-November.