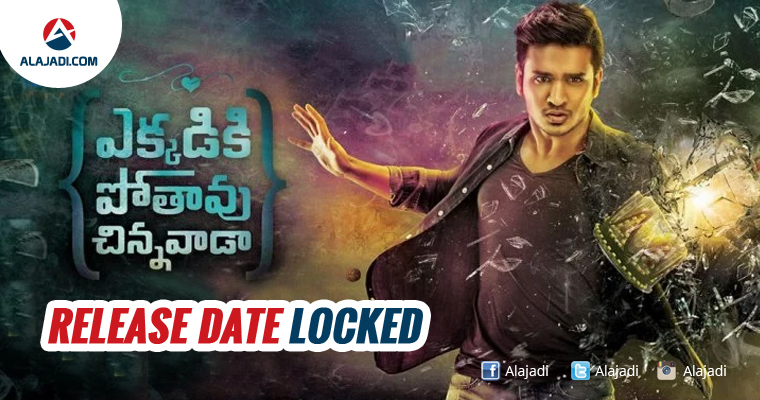 Touted as a romantic thriller, the film is being directed by budding filmmaker Vi Anand and has music by Shekar Chandra.  Going by the trailer, EPC has interesting storyline and it drew many eyeballs for showing some exciting content, particularly how a person loses 21 grams of weight after the death. In the past, Nikhil had come up with new-age offbeat flicks like Swamy Ra Ra, Karthikeya and Surya vs Surya.

While a song has been launched by ace director VV Vinayak this evening, entire audio album of the film will be out next week. Considering that Ekadiki Pothavu Chinnavada would have competition from any Telugu films, except the dubbed Okkadochadu starring Vishal and Tamannah, the makers see it as better time to release on 18th November.

Let us hope to see Nikhil recreating his past success and film becomes massive hit at the box-office.