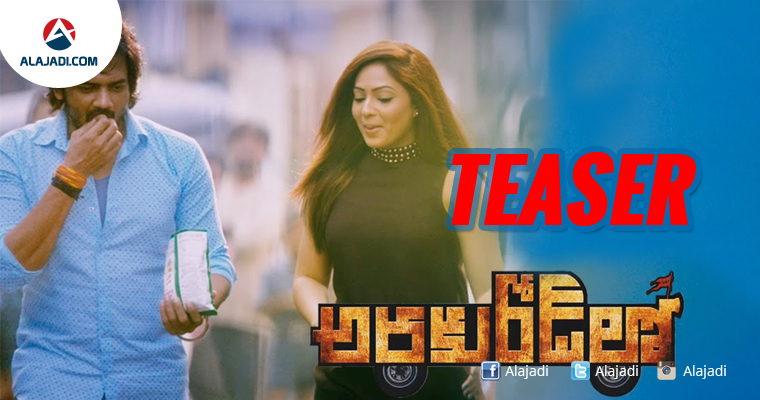 This is the first time to both the actors to share the silver screen each other. Other lead cast of the movie is Abhimanyu Singh, Satyam Rajesh, Kovai Sarala are feature in important roles and remaining cast of the ‘Araku Road Lo’ movie revealed soon.  Lead heroine of the movie Nikesha Patel was looking very beautiful with her dressing style. In this movie teaser one child is seen and her name is Aishu, she is suddenly fallen down. After that several suspense and thrilling scenes are happened in the movie teaser.