Trump was born on June 14, 1946, in Jamaica Estates, Queens, a neighborhood in New York City. He was the second youngest child of five children. Trump has said that he is proud of his German heritage; he served as grand marshal of the 1999 German-American Steuben Parade in New York City. 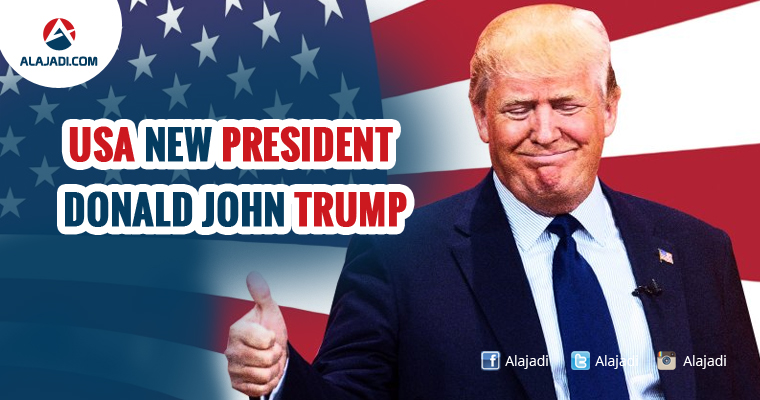 The Trump Organization is the collective name of approximately 500 business entities of which Donald Trump is the sole or principal owner. Donald Trump serves as chairman and President. His three adult children and three unrelated employees serve as key executives. Donald Trump and Hillary Clinton have been knocking lumps out of each other for months, but now we’ve finally reached the end game. Republican Party candidate Donald Trump emerged victorious in the US Presidential Polls 2016 against all the odds. Trump will be the 45th President of America. His stunning victory that sent shock waves around the world. The Republican took the key swing states of Florida, North Carolina and Ohio early this morning, as he marched towards the White House.