Why Doctors Use Green or Blue Clothes During the Surgery?

Have you ever wondered why doctors wear either green or blue overalls in the operating room but never another ones? It turns out that this seemingly insignificant practice can determine the success of a surgical operation. We know white is for cleanliness. Expect at the time of surgery doctors use to wear green or either blue color dress. Do you why? 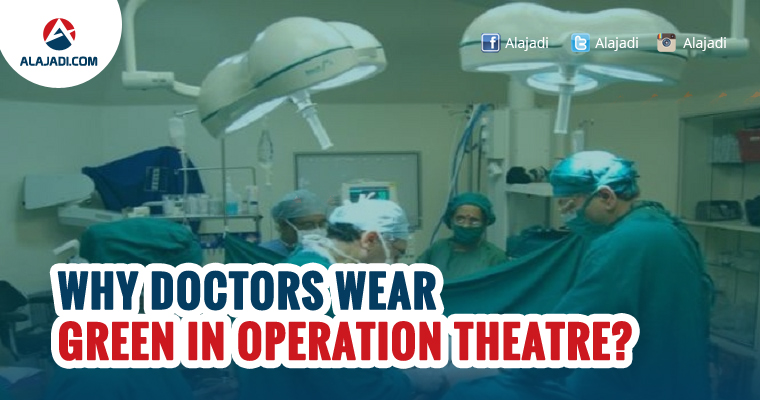 Then in the early 20th century, one influential doctor switched to green because he thought it would be easier on a surgeon’s eyes, according to an article in a 1998 issue of Today’s Surgical Nurse. Although it is hard to confirm whether green scrubs became popular for this reason, green may be especially well-suited to help doctors see better in the operating room because it is the opposite of red on the color wheel.