It is already a known that Naga Chaitanya and Samantha Ruth Prabhu are one of the most adorable couples of Tollywood. Both the youngsters are deeply in love with each other and will also tie the knot next year. There are also speculations that the couple is living in together and Samantha recently moved to Naga Chaitanya’s flat. 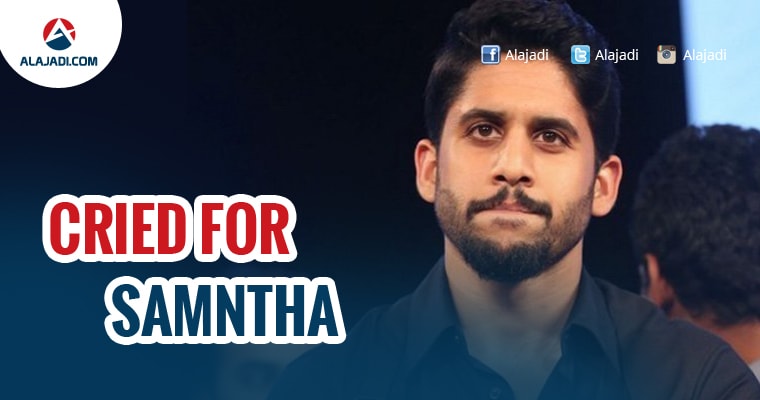 Naga Chaitanya who is in a steady relationship with actress Samantha Ruth Prabhu will also tie the knot next year. Both the youngsters are deeply in love with each other. Samantha revealed a cute and delightful incident which proves how much Chaitu loves her. Yesterday, During a live chat session with her fans on Facebook, Samantha has revealed some interesting and funny things about her beau Chaithu. Sam revealed one funny and a cute incident of Naga Chaitanya. It is about her recent Tamil super hit film Theri.

She said that while watching Theri movie with all her friends including Chaitu, Chaitanya sitting next to her became very emotional and was crying uncontrollably during her death scene. Samantha further said that it is one of her most memorable incidents in her life.This cute and delightful incident proves how much Chaitu loves her.

On the work front, she is busy with Tamil films. There is also a report that Samantha and Naga Chaitanya are planning tho remake Bollywood hit film 2States, But there is no Official confirmation yet.