Ace TV anchor Ravi who made a name for himself on the small screen is all set to hit the big screen soon. Yes, Ravi is soon going to turn as hero on the silver screen. Despite being involved in a lot of controversies nothing could shake Ravi. In fact, he is focusing more on his career and has been achieving everything that he wanted. Anchor Ravi is just as a member of our house. His action, his spontaneity and what not. He is just a complete package of entertainment. Now there is another huge milestone in his career. 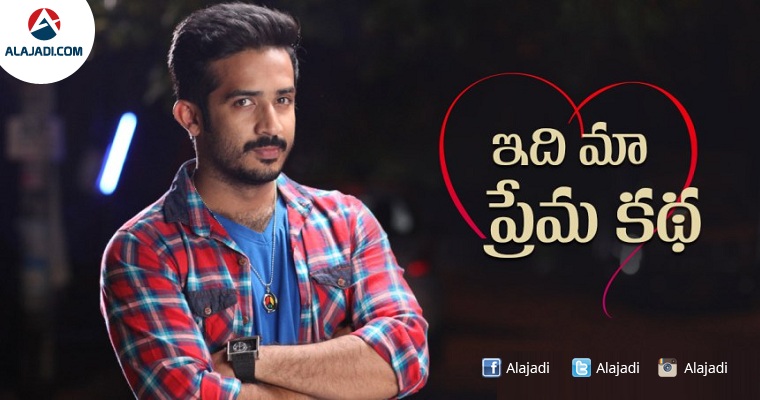 Ravi is finally going to be launched as a full fledged hero. Yes, Ravi is soon going to be seen on the big silver screen. He’s got the style and charisma that would give a tough competition to the actors of this day. He will definitely pull all his small screen fans to the big screen. This young anchor turned actor will debut as a hero soon! With the title Idi Ma Prema Katha, and tagline 1>99, the film is to be directed by Ayodhya Karthik and has music by Karthik Kodakandla. The film’s shooting has been completed and the post-production work is on in full swing.

Idi Ma Prema Katha, is set to release as a summer treat this April. The first look of Ravi from the film will be released soon with a well known film personality sharing it online. I just can’t wait to see him on the big screen. What about you guys? Are you all set to enjoy Ravi’s performance on the large screen? Just a few more days of waiting. Hope he meets our expectations.