An Indian mechanic who turned into businessman and owns an incredible 22 apartments in the popular Burj Khalifa, a media report said today. The Kerala-born George V Nereaparambil is believed to be one of the largest private owners within Burj Khalifa. 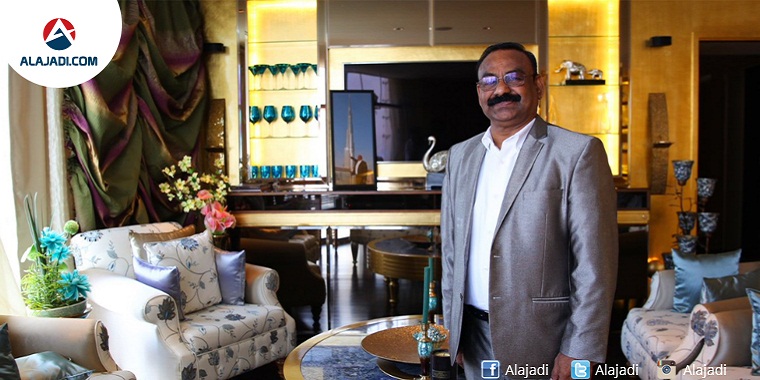 He says he is not stopping at 22 and will continue to buy more if he gets a “good deal”, “If I get a good deal, I’ll buy more. I am a dreamer and I never stop dreaming”. His stake in the property came about when a relative teased him about the 828-metre building. He recalled that in 2010, “A relative of George jokingly told him: See this Burj Khalifa, you cannot enter it.” After seeing an advertisement in a newspaper about an apartment for rent in the building, he said, “the very same day, I rented the apartment, and the next day I was living in it.” 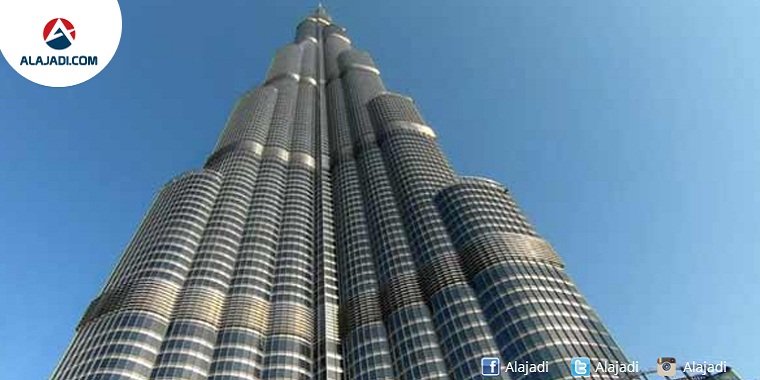 Now six years passed and today he has 22 of the 900 apartments at perhaps the Gulf’s poshest address under his belt, he said five are rented, and as for the rest, he’s “waiting for the right tenant”. Mr Nereaparambil, who helped his father trade cash crops and made money from waste at the age of 11, then went about setting up the beginnings of his now mini empire, GEO Group of Companies.

George V Nereaparambil, a Kerala-born, made money from waste at the age of 11. People in his native village used to cultivate cotton and throw away its seeds. Very few knew, Gum could be produced from the cotton seeds and George made 90 percent profit by selling them. He implemented the same with Tamarind seeds and used to sell the empty shells as cattle feed. When he reached Sharjah in 1976, He realized the immense scope for Air Conditioning Business due to the high temperatures.