Winner Theatrical Trailer Is Out Now

Keeping up with his trademark genre and living up to the definition of a mega actor, Sai Dharam Tej’s film Winner is an action overdrive that would solely cater to the mass audience who want to feel some heat before the summer catches up. In the 2-minute trailer released by the makers, Tej faces not just one but two baddies who are ready to give more than just a tough fight before the battle ends. While Mr World Thakur Anoop Singh is the muscle locking horns with Tej, the Tollywood oldie Jaggu bhai (alias Jagapathi Babu) is seen to be the mastermind making the fight more vicious. And there is Mukesh Rishi too! 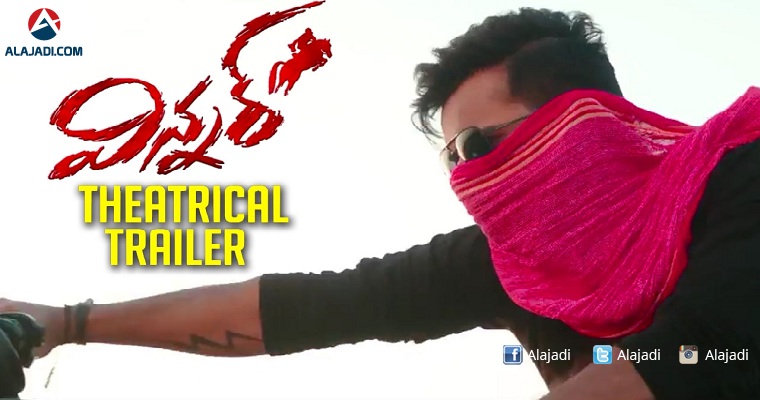 After a lot of dilly dallying, finally, the trailer of Winner is out. Filled with horses and racing, the trailer opens with introducing Sai Dharam Tej as a macho man where he could take on 25 members at one go. Rakul Preet continues her glam show while Sai flexes his muscles and delivers punch liners. Right from the word go, Winner trailer hints at a full-fledged commercial film with all necessary ingredients.

‘Peekeyadaniki Gaddi Pocha Kadu, Gadda Para…Digipoddi’, Sai tells goon. There are many such one liners from Sai. Horse races, powerful face-offs and romance are what Winner trailer promises to have it in the film. Directed by Gopichand Malineni, the trailer also sees Jagapathi Babu, Prudhvi and others against rich visuals. SS Thaman’s background score compliments the visuals.