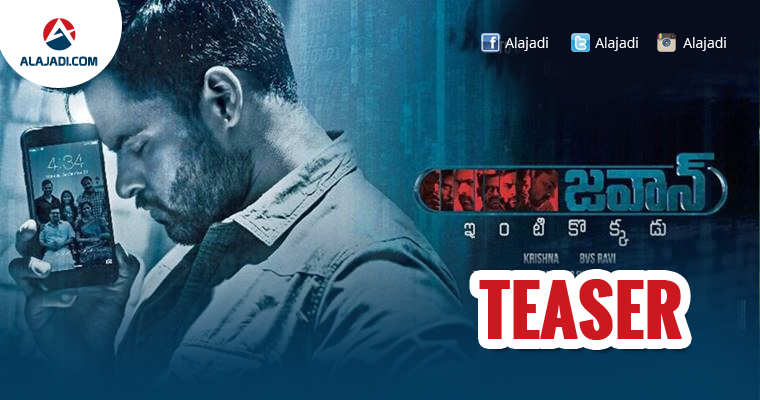 This indicates that the film is all about patriotism. Good visuals, thundering background score make it appealing. Seems like, Jawaan is an intense action thriller as SDT is seen in complete action avatar in the teaser. When SDT was hitting phone to his head while thinking of something, Indian Freedom Fighter Bhagat Singh picture is visible in the mobile. Then, our hero is seen carrying Indian flag along with friends and kids. These visuals show the protagonistâ€™s adoration towards our country.

If we closely observe, actor Prasanna who played antagonist in the film can also be seen in the teaser. The teaser indeed defines plot of the film which is directed by BVS Ravi and produced by Krishna, whereas Dil Raju is presenting it. Overall, Jawaan teaser is promising with potential content in it. It needs to be seen how the film is going to be.