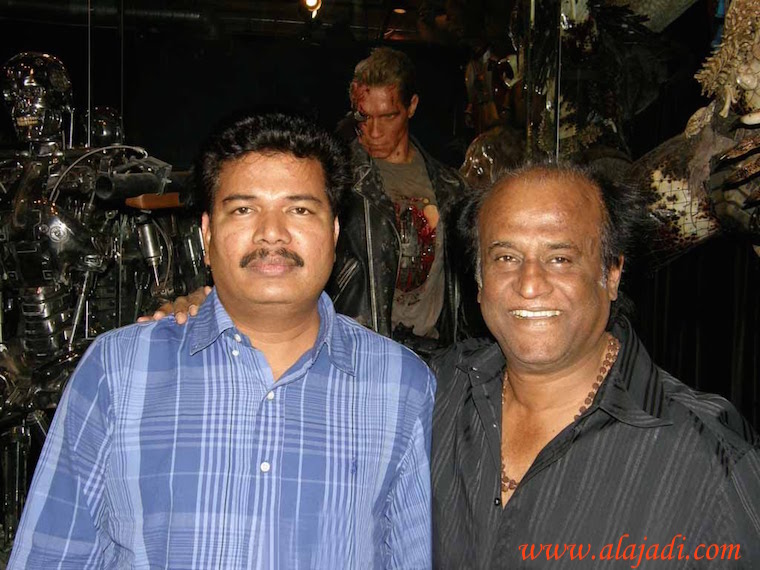 Superstar Rajinikanth starrer Robo aka Enthiran movie is a big hit in India and all over the globe. This movie increases the fan base of Rajini sir in the north Indian and overseas. Director Shankar’s futuristic direction took the movie to a whole new level and broke all south Indian box office records.

Now, this pair is working together for sequel of Robo. Director Shankar officially confirmed in Twitter, that the shooting of 2.0 is starting on 16th December 2015. Amy Jackson will be doing female lead in the movie and A. R. Rahman doing the musical work. Lyca productions and Ayngaran International together producing this movie and it is scheduled to release in 2017.