Ace director of controversies Ram Gopal Varma these days has been disappointing the audience with his consecutive flops.  With Vangaveeti, Ram Gopal Varma has apparently bid adieu to Telugu films. He is currently busy wrapping his Bollywood project, Amitabh Bachchan starrer Sarkar 3. RGV has announced his international film, Nuclear some time back. 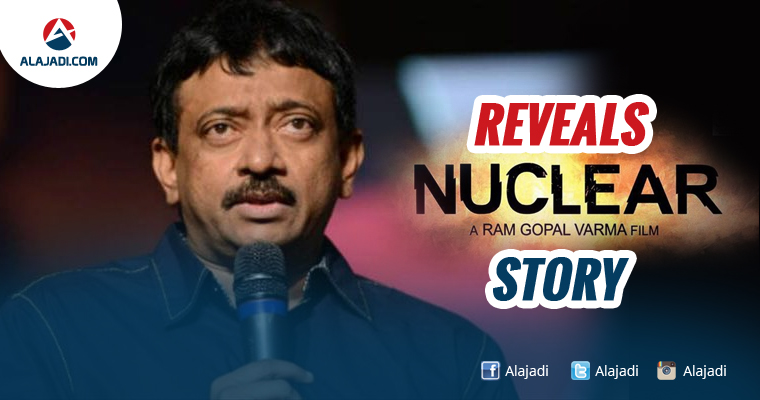 Now, R.G.V., again gave a blow to all with the budget announcement of his latest project Nuclear. The film is going to be made with a budget of Rs. 340 crores, and an MNC called CMA Global Company is investing this huge amount. This flick will be made in English with several foreign actors, and America, China, Russia, Indonesia apart from India will be the shooting locations.

In a recent interview, he revealed the main plot of the story. The film focuses on nuclear terrorism and the story starts with an atomic bomb, which is smuggled to Mumbai. If it explodes, a third world war is inevitable. So, the US government tries to convince India and Pakistan to deactivate the bomb. Whether the two rivals join their hands to save the world or not forms the remaining story. The film’s shooting will starts from May, 2017, as Varma is now busy with Sarkar 3 starring Amitabh Bachchan. Hope R.G.V., will get a success with this film on a global platform.