Nithin’s Next Film Project Title Is A LIE

Charming hero Nithin carved a niche for himself in the tinsel town with his acting talents and stole the hearts with his romantic entertainers such as Ishq, Gunde Jaari Gallantayyinde, Chinnadana Neekosam, Courier Boy Kalyan and latest outing A..Aa. We had already reported that Nithin’s next will be produced by Powerstar Pawan Kalyan and Trivikram Srinivas jointly and the film will be directed by renowned lyricist Krishna Chaitanya, who previously directed Nara Rohit’s Rowdy Fellow. 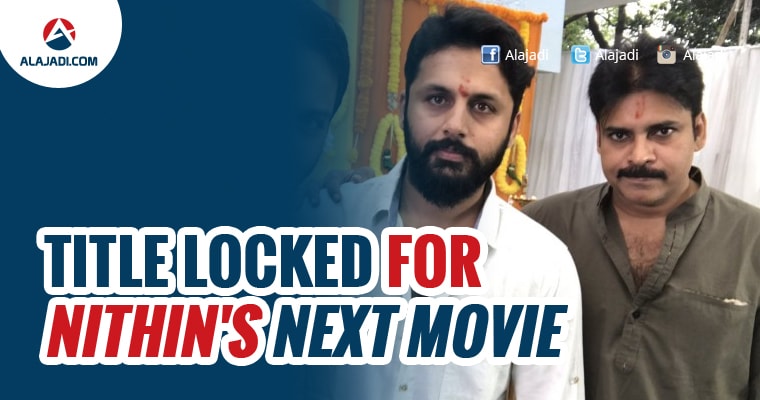 As per the latest updates, the makers have already locked the title of the forthcoming film, and it has been titled “LIE.” This love entertainer was recently launched. The makers are yet to start the regular shoot of this Telugu movie but it would take some more time. LIE is touted to be a love story with the caption ‘Love Is Endless.’ The details about this new project like the female lead and other characters will be revealed very soon. The film will hit the floors in 2017.

On the other hand, Nithin will be heading to USA shortly to shoot for his other movie in the direction of Hanu Raghavapudi if ‘Andala Rakashasi’ and ‘Krishna Gaadi Veera Prema Gaadha’ fame. The film will begin its shoot in Hyderabad from 20th December and then it will move to USA. Newcomer Megha Akash is chosen as heroine. 14 Reels Entertainment will be producing this.