On the occasion of actor Nithiin’s birthday, the team of his upcoming film, Lie – Love Intelligence Enmity with director Hanu Raghavapudi, released the first look poster and also announced the release date of the film.  I never new a LIE could be so attractive. I mean after watching the first look of Nithiin’s upcoming film LIE, I truly felt that it was amazing and very stylish. Yesterday being this young hero’s birthday the unit has decided that it would be the perfect time to release the first look. To their surprise, they have received a great response, in fact, they have received more than what they have expected. This has made the entire unit very happy and they are even more excited about this project now. 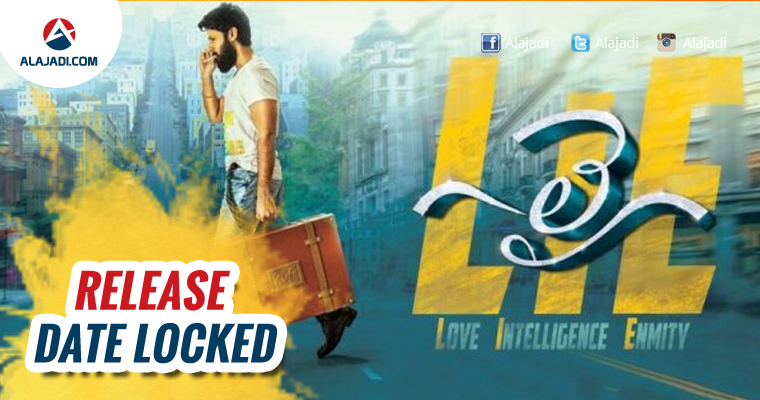 The actor is seen donning a rugged look for the film, complete with a beard. After an elaborate schedule in Hyderabad,  the team is set to fly to the US in the first week of April for another schedule, which will go on till the second week of June.  Another interesting news was revealed yesterday along with the first look. We know that this film is being bankrolled under 14 Reels Entertainment. One of the producers Anil Sunkara, along with the poster has also mentioned about the release date. LIE is going to come into the limelight, I mean it is going to be released on August 11th, 2017.

Hanu Raghavapudi is helming this project, which is surely one of the top highlights of this film. Megha Akash is roped in to play the female lead. Melody Brahma Mani Sharma is composing some fantastic tunes for this flick.