Yesteryear lead and talented actress Raasi has made her comeback into the films with the movie Kalyana Vaibhogame where she plays the role of heroine’s mother. Now she is ready to entertain the Telugu audience with the thriller Lanka movie where she plays the key role. This flick is directed by Sri Muni (Raasi’s husband) and produced by Dinesh N and Vishnu Kumar N. Lanka movie released on the same day of Mohanlal’s Black Money film. 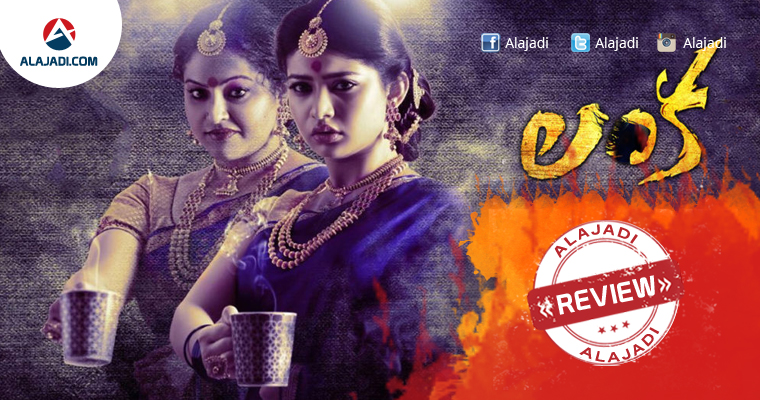 Swathi(Ina Saaha) is a Malayalam superstar who comes down to Hyderabad for her personal work. Right when the time comes for her to get back, she decides to act in a short film. The proceedings move to a guest house which is owned by Rebecca(Raasi). Things become quite tough for Swathi as Rebecca starts troubling her throughout the shoot with telepathy. The twist in the tale arises when Swati goes missing from action and the cops automatically nab Rebecca. Why did Rebecca trouble Swathi? What is the whole telepathy connection? To know answers to these questions, you need to watch the film on the big screen.

From the release of first look poster to the trailer, the film promises the suspense thriller. The latest flick is set against the backdrop of the bungalow. The two-hour-thirteen-minutes suspense movie makes the audience into a scientific thriller. Unnecessary twists, too much of melodrama and a complex narration makes this film go over the top of audience head.

Raasi: She featured in horror drama Lanka for the first time in her career. She done justice to their role.

With a new comer cast, the movie looks amateur in terms of engaging performance.

SriCharan Pakala had made the music composition for this horror thriller movie. Srimuni had directed it which is like an usual movie with huge sound effects and the characters are not coordinated perfectly. The editing part is not very perfect and the background scoring is made well. The cinematography work was upto the satisfaction.