India have become the first nation to win the hockey junior World Cup at home. At the Major Dhyan Chand Stadium on Sunday night, India beat Belgium 2-1 to win their second world title after 15 years. There have been some memorable moments for Indian hockey in the past but a big title has been missing for the team in the recent past. While the senior team has been on the rise for some time, it was the junior team that lift the World Cup in Lucknow on Sunday. 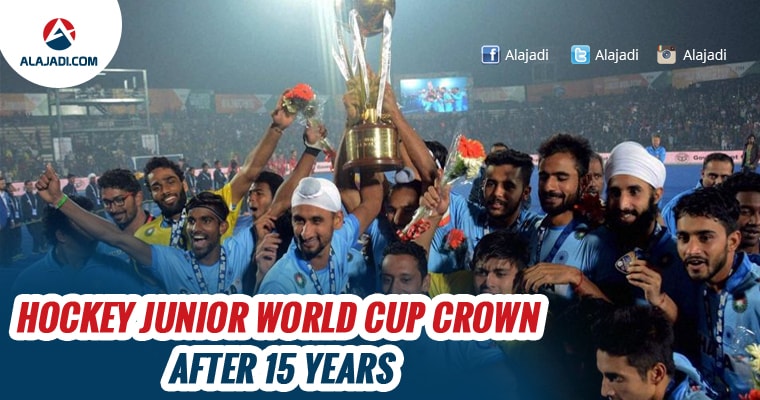 On the biggest day for Indian junior men’s hockey since the class of 2001 claimed the Junior World Cup, Harjeet’s dominating Indian team was put ahead within minutes when Gurjant Singh stunningly knocked one past Belgium goalkeeper Loic van Doren to give the colts a much-needed boost and an early lead. Up 2-0 by half-time following a Simranjeet Singh field goal, India never let off the pressure.

Belgium, having stunned six-time champions and defending champions Germany 4-3 in a shoot-out in the semi-finals, were overawed in the initial passages of their first Junior World Cup final. The start to this summit clash was electric and one-sided as India managed two shots and seven circle penetrations inside ten minutes. India were the faster side, and that was, ultimately, the difference. With 30 seconds remaining in the match, Belgium was awarded a penalty corner which they converted but only after the time had expired.