Agricultural Drones Relatively cheap drones with advanced sensors and imaging capabilities are giving farmers new ways to increase yields and reduce crop damage.Drones for Agriculture. Agriculture is predicted to be one of the major industries to incorporate drones in the short term future. Farmers can employ drones to assess Agriculture has been one of the industries quickest to adopt drone technology. 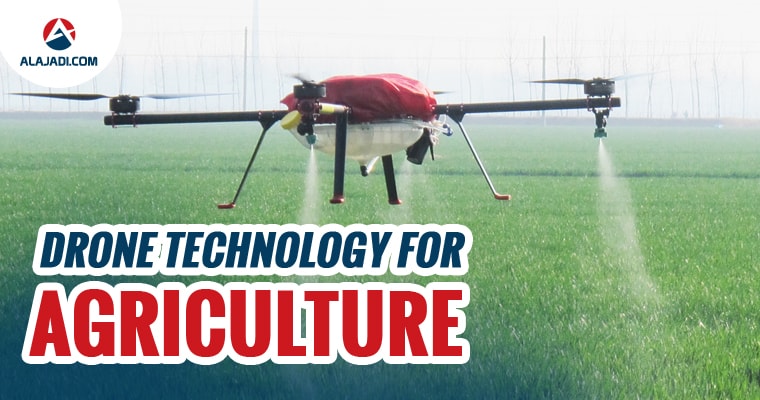 Engineering student of  KL University A. Gopi Rajas invention of a drone got the appreciation from agronomists and farming community. The drone is useful in spreading the seeds and pesticides over the agriculture fields, which is cost effective and commercially viable. Now, Gopi Raja wants to demonstrate his invention before the scientists in the presence of officials of the ministry of science and technology (MST) to get a patent for it.

Gopiraja, studying 3rd year B.Tech in KL University, with his classmates, has designed the  drone which can spread pesticides on an identified field with remote operation.  The KL University has encouraged his thought and supported him to make it a reality. He has demonstrated the drone  and explained its working style. Now, he wants to give a demonstration before the officials of MST to get the governments support for his model, which can reduce the expenditure of farmers. Agronomist and retired Professor Dr L.S.N. Prasad has welcomed the concept and urged the government to support it.

User friendly, drone enabled technologies and services developed exclusively for Drones are becoming increasingly popular in agriculture, especially now that technology has advanced from research and development, to application in field.For years now, drone advocates have cited precision agriculture crop management that uses GPS and big data as a way to boost crop yields and profits.