Here’s some good news. The united AP state Government used to honor the film and television personalities every year with Nandi Awards. However, this practice has been stalled since 2012 in view of the uncertainty caused by the movement for the separation of Telugu states. Two and a half years after the separation, the residual AP state govt. has finally taken the first step to revive the prestigious Nandi awards. Special committees have been constituted by the govt. to select the best performers for 2012 and 2013 in films and Television segment. 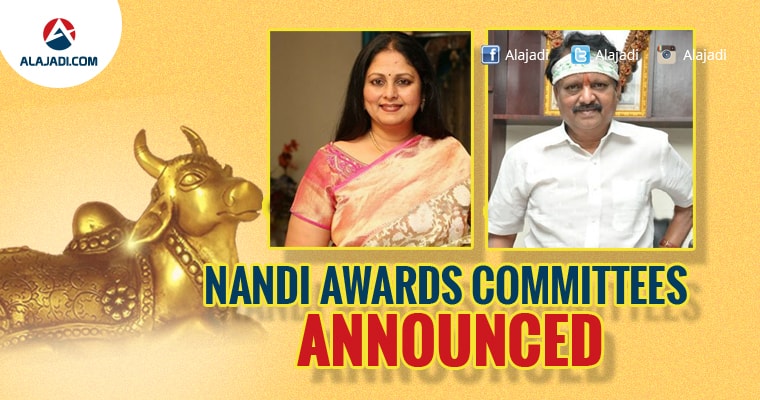 Veteran actress Jayasudha will head the 2012 panel comprising 13 members whereas senior director Kodi Ramakrishna would be the chairperson of the 2013 committee. Noted personalities like Ravi Babu, Gunnam Gangaraju, Sekhar Kammula, Chandra Siddhartha, Nandini Reddy, Kavitha, Kadambari Kiran, Sana, Delhi Rajeswari etc. have been made part of the panels. Nandi Awards Function would be held in Vijayawada in June next year to felicitate excellence in the field of Television and TV.