2016 has been a big year for Tollywood dads! Celebrities like Allu Arjun, Prakash Raj, Genelia have expanded their families with babies. Check out all the stars who have become dad’s in the year of 2016. The year is not even halfway over and plenty of famous couples have welcomed babies into their growing family. Congrats to these guys, some of them who became dads for the first time this year! As cute as their babies are, there’s an even more adorable part for each of the below couples relationships. 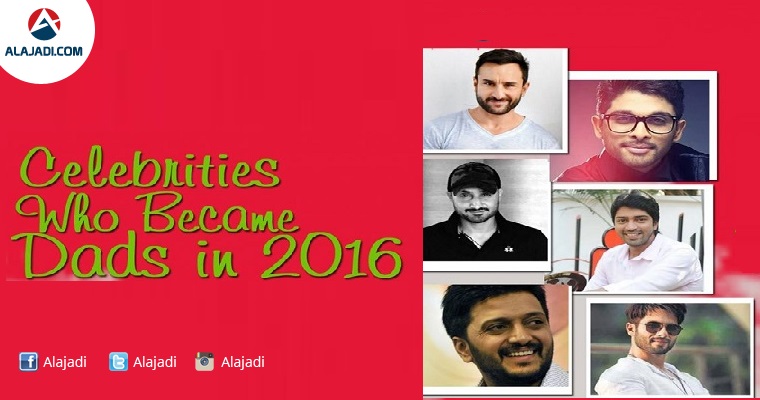