Stylish Star Allu Arjun is a universal actor who can carry off any role with a lot of ease, and that is the reason he has a huge fan base from all quarters. Be it classy family audiences or high mass audiences everyone just loves Bunny’s films and acting. Allu Arjun starring Duvvada Jagannadham (DJ,) directed by Harish Shankar, is being shot at a brisk pace. The makers are canning most of the film in Hyderabad and surroundings as per the requirement of the story. 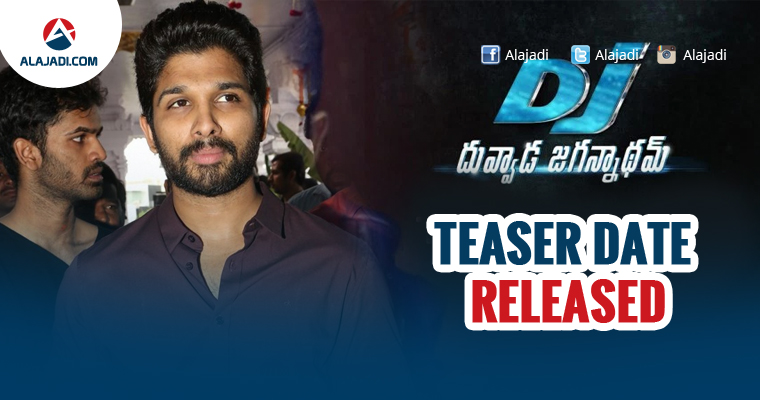 The title itself sounds very young and refreshing. The latest news about this film is that director Harish Shankar is also adding a family sentiment to this movie. He is designing the movie in such a way that it attracts all sorts of audiences and hopefully entertains them to the fullest.

Pooja Hedge is sharing the screen along with Bunny and both of them would be dancing to the tunes being composed by Rock Star DSP. The movie is being directed by Dil Raju under Sri Venkateswara Creations banner.