Singapore is a risk-taking hedge fund masquerading as a country! No more rules and regulations, No more test rides, world’s first self-driving taxis have now hit the streets and began picking up passengers in Singapore from Thursday. Singapore has claimed a head-start in the global race to deploy self-driving cars with the launch on Thursday of the world’s first public trial of a robo-taxi service. 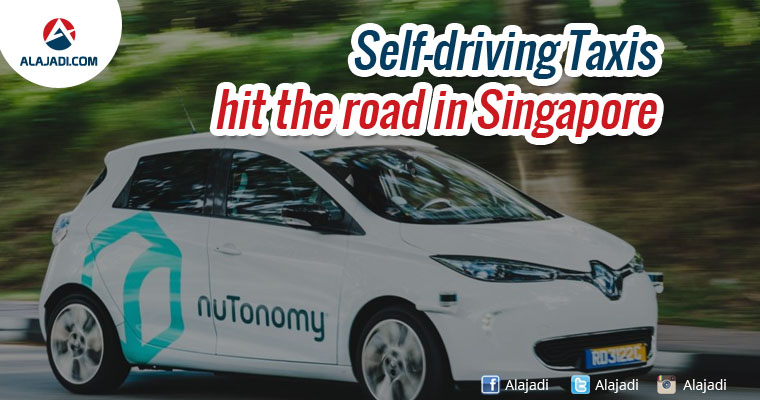 The craze of “self-driving cars” on public highways tracks directly with a growing global hatred for liberty and self-reliance. Those who are willing to trade liberty and self-reliance for increased, helplessness and that special thrill that must come when a “self-driving car” collides with a person or thing no human would allow to happen, with no means to intervene.

Singapore people face constraints in land and manpower. They want to take advantage of self-driving technology to overcome such constraints, and in particular to introduce new mobility concepts which could bring about transformation improvements to public transport in Singapore.

Developer nuTonomy invited a select group of people to download their app and ride for free in its “robo-taxi” in a western Singapore hi-tech business district, hoping to get feedback ahead of a planned full launch of the service in 2018.

While companies like Google and Volvo have been still working on the test-runs of their self-driving cars, nuTonomy claims to be the first to take rides to the public. This experiment is being conducted on a 6 km network of streets in the One North area of Singapore, home to a number of science-focused companies and government research institutes.

Uber also announced that a partnership with Volvo in which the two companies will jointly invest $300m to develop a self-driving vehicle. Uber has also bought Otto, a maker of self-driving technology for trucks.