WhatsApp,FB group admins can be jailed for offensive posts

If you’re a Whats App or Facebook group admin in India, and you’re found sharing or letting a factually incorrect, a rumor or a misleading piece of information slip past you on any of your groups, you’re liable for jail term. According to a joint order issued by Varanasi district magistrate Yogeshwar Ram Mishra and the city’s police chief Nitin Tiwari, an FIR (first investigation report) can be filed against a group administrator for sharing or ignoring offensive posts through the aforementioned instant messaging/social media platforms. 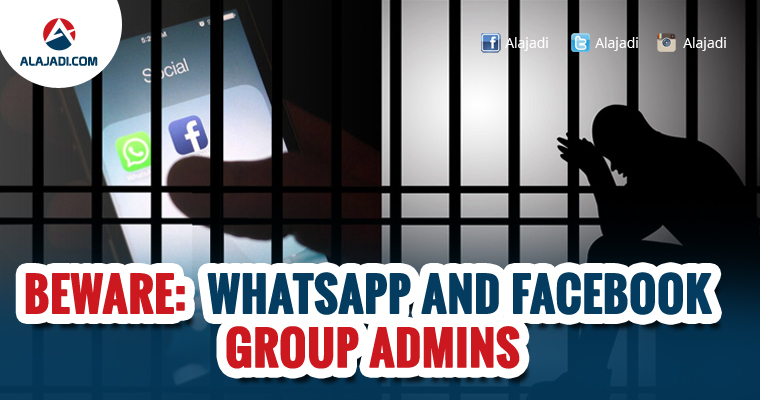 There are over 200 million Whats App users in India. It directed that social media group administrators should be ready to bear the responsibility and ownership of the groups. The administrator must include only those members who are personally known to him or her.