Tollywood star Junior NTR is set to host the Bigg Boss Telugu and its teaser has finally landed. He had earlier confirmed his small screen debut with the popular reality show which will be aired on STAR Maa. Last month we had reported that the actor has given his nod to play the host for the Telugu version of the reality show, which is already a hit in Hindi and Kannada. 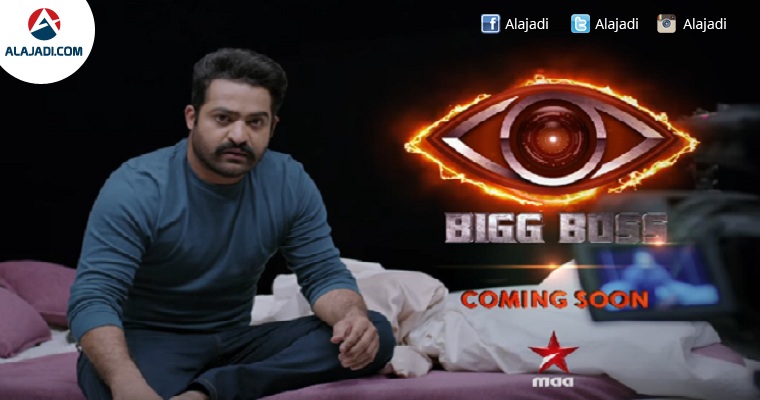 Promos of ‘Bigg Boss’ have been creating tremendous buzz already. While Tarak appeared more like James Bond in Promo 1, We get to see his other angle in Promo 2. In the Promo, Tarak wakes up from sleep and gets shocked to find cameras in his bedroom. It ends with the dialogue, ‘Ori Nayano, Camera Lu Evaru Ra Ikkada Pettindhi…Nenu Pettamani Cheppindhi Bigg Boss House Lo, Naa House Lo Kadu’.

This new promo is an attempt to convey the concept of ‘Bigg Boss’ to the Telugu People. Except Washrooms, There will cameras everywhere in the Bigg Boss House. Viewers will get to see how a group of 15 celebs spend 100 days in a single location. Bigg Boss is an adaptation of Big Brother, a reality show of the UK. Bollywood star Salman Khan has hosted the past five seasons of the Hindi version. Bigg Boss 10 went off air in January this year and the registration process for the eleventh season has already begun. Meanwhile, the first season of Bigg Boss Tamil will begin from June 25. The show will be hosted by Kamal Haasan.