Uttar Pradesh village has IAS or PCS officer in each house

Madhopatti might be a small village in Uttar Pradesh’s Jaunpur district but it is making a significant contribution to the future of our country. The hamlet, which has around 75 households, has given India 47 IAS officers. The village also holds a unique record of four siblings being selected for IAS. Vinay Kumar Singh, who cracked civil service in 1955 form retired as chief secretary of Bihar. 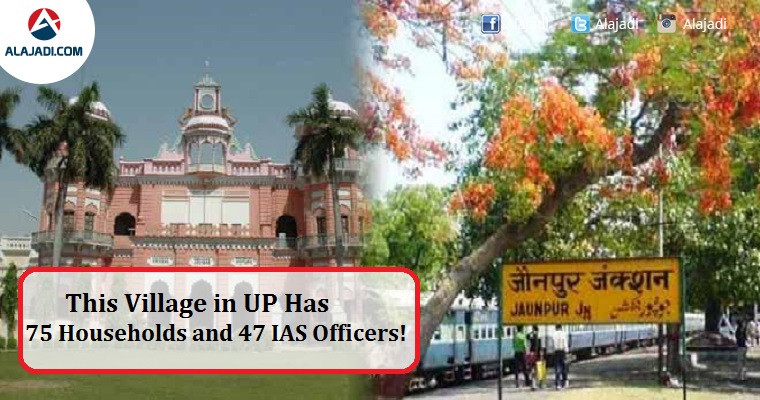 According to news reports, the village’s first IAS officer was Mustafa Hussain, father of the poet Wamiq Jaunpuri, who cracked the Union Public Services Commission exam in 1914 and joined the PCS. Hussain was followed by IAS Indu Prakash who also secured the second rank in the civil services exam.

There has been no looking back for the village since. While many opted for a career in civil services, some youngsters from the village have also found successful careers with the Indian Space Research Organisation, the Bhabha Atomic Research Center and the World Bank. Despite the number of people from this village who have made it to India’s elite bureaucratic service, it still lacks basic amenities. Roads are potholed, electricity supply is erratic, medical facilities are very basic, and there are still no coaching institutes for IAS aspirants.

Madhopatti village recently broke a record after four siblings from the hamlet cracked the exam and got selected for the IAS. One of them also served as the Chief Secretary of Bihar. You will find students studying in intermediate, going through guide books for IAS and PCS examinations. They start young and also try to brush up on their English since the medium of education in most schools here is still Hindi, one teacher from the village said in an interview.

Madhopatti is only one of India’s many talented hamlets. Ghazipur’s Ghahmar village for example, is known as the Army village. Why? Because every household has at least one member in the Army.