Business tycoon Vijay Mallya, accused of defaulting on loans worth crores, has been arrested in London and will be produced in a metropolitan court today. India had in February asked the UK to extradite Mr Mallya, who is facing charges of money laundering and several arrest warrants in the country. CBI sources counted the arrest, which took place around 9.30 in the morning, as a big win in attempts to bring the liquor baron to justice. 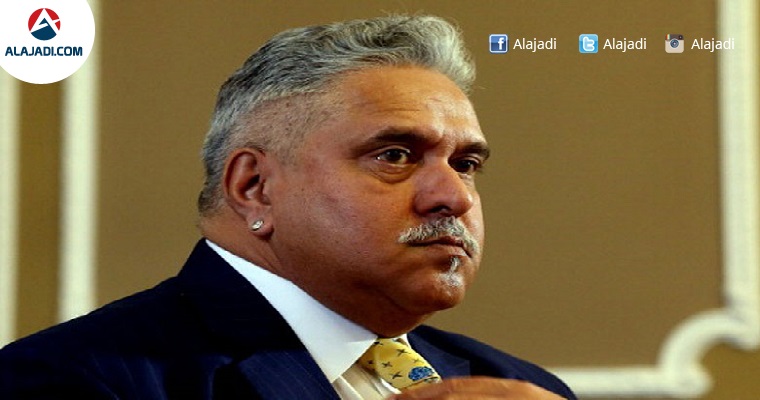 Mallya, declared a wilful defaulter, left the country on March 3 and is said to be in the UK. India’s request for his extradition was recently been certified by UK secretary of state. Last month, the UK told India that its request had been certified by the Secretary of State. Last week, a Delhi court put out an open-ended non-bailable warrant against the 61-year-old in a case of alleged violation of foreign exchange rules. The flamboyant entrepreneur left India a year ago amid attempts by a group of banks to recover around Rs. 9,000 in loans to his collapsed Kingfisher Airlines.

New Delhi had cancelled Mr Mallya’s passport and asked the UK government to deport him to India.Mr Mallya has been charged with cheating and conspiracy by the CBI that filed a 1,000-page chargesheet against him for defaulting on a 900-crore loan taken from the IDBI bank in 2009. The CBI probe found that 250 crore of this – given to buy aircraft parts – was diverted abroad.